An Amazing Journey That Started Two Years Ago! 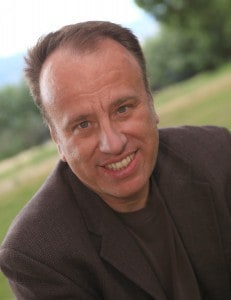 What can I say? It’s been quite a journey getting to the 100th episode of WP-Tonic. In this special episode we also have a great guest: Morten Rand-Hendriksen.

I’d like to say a special thanks to my two co-hosts during the last 100 shows, Bill Conrad and John Locke who have helped me make WP-Tonic into a great resourse for the general WordPress community.

Also,  I’d like to personally thank all of my interview guests and also the general audience of listeners and viewers who listen and watch the shows regularly. Your support is much appreciated!!

For this show we have a special guest who also joined us for our 50th show Morten Rand-Hendriksen of Lynda.com. He is one of Lynda’s most popular online trainers and senior staff authors, and also has the amazing ability to make very complicated WordPress subjects a bit easier for normal mortal individuals like you and me to learn!

I’m going to sound like a total fanboy here but Morten is one of my favorite “big names” in the WordPress community not only because of his abilities and insights but because what you see and hear in public is what you also get when you speak and listen to Morten in private. This can’t always be said about some of the other “big personalities” in the WordPress community and I should know because I have interviewed almost all of them over the past two years! 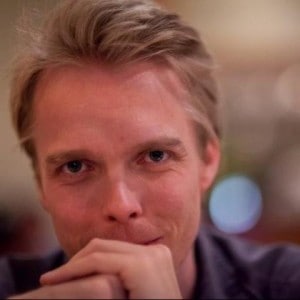 Morten Rand-Hendriksen is a senior staff author at lynda.com of LinkedIn and the Director of Pink & Yellow Media Inc. – a digital media company based in Burnaby, BC.

This blog was created as a learning-through-teaching experiment and now functions as a web development and design blog focusing mainly on Expression Web, CSS and WordPress customization.

Morten is also the co-creator of several startups, a co-organizer of the Vancouver WordPress Meetup Group and WordCamp Vancouver, and the creator of the 12×12 Vancouver Photo Marathon.